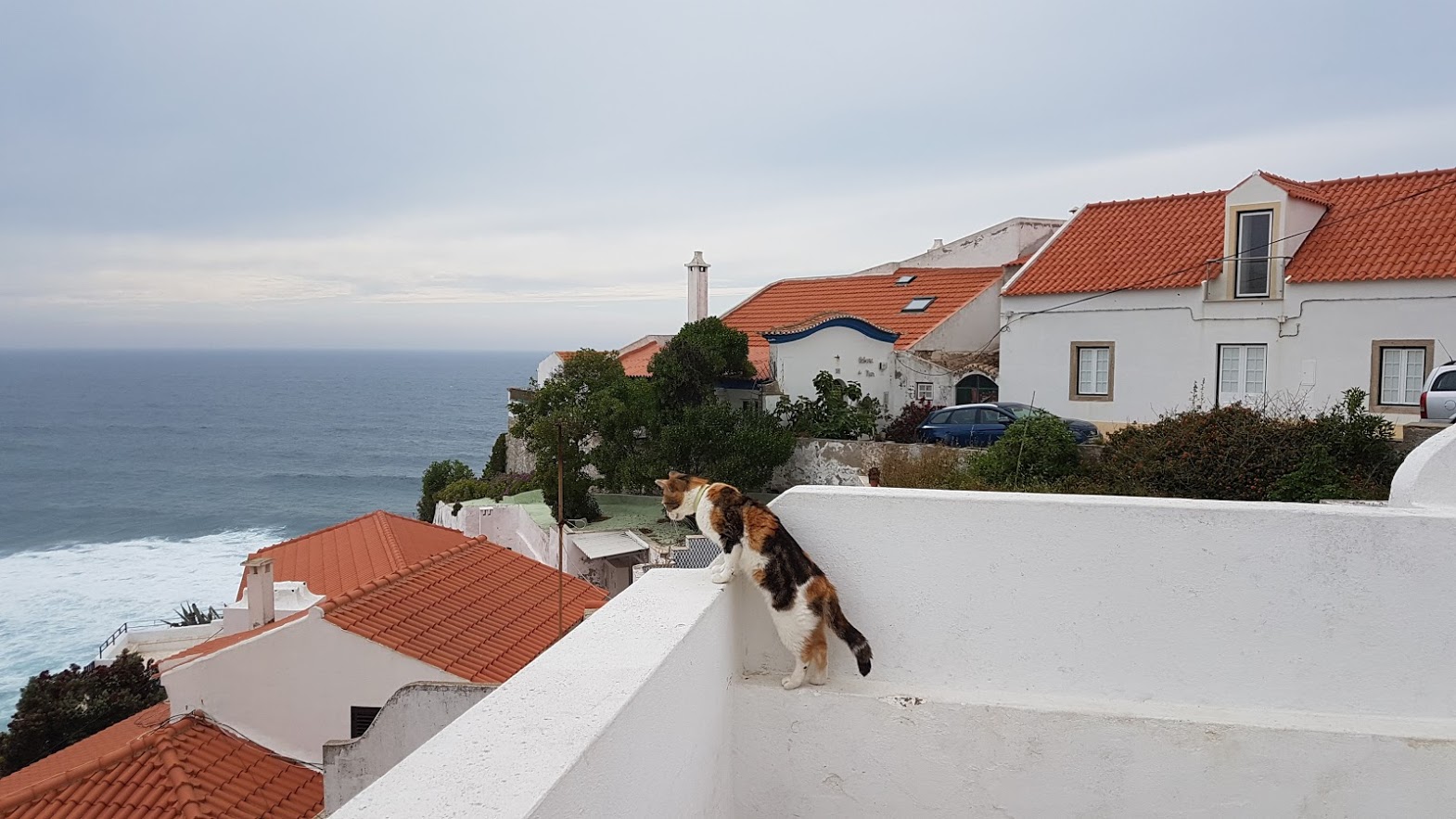 Music affects humankind. From early ages, people sang using the patterns of music. Dancing was just that expression of musical literacy. Most of the humankind habits and rituals are accompanied by music. Humans sing hymns to Gods and pen anthems for nations. No culture in the history of mankind has not had music from its very beginning.
Science has always tried to explain music. Many researchers have been attempting to explain to humankind why and how it affects us so. Because music’s influence is so subjective and the brain is so poorly understood, this subject is especially susceptible to myths and exaggerations.

Personal Streamer is a concept built by enthusiasts practicing music in its various forms. Similar to how algorithms have always existed, computer science using its benefits, we have the same purpose: a musical oriented mission. Our aim is to create fully-functional models of expression where music is in the center of this focus.

For these particular times, when #infodemia is in the center of human society, our goal is to silence the tempo, exercise breathing and inner healing. For this specific purpose, we are offering you a stream for a calm, balanced attitude.